G2G Ministries is dedicated to the serving of Fire Fighters and EMS Responders nationwide.

According to Career Cast, (who draws its information from the Labor Statistics), Fire Fighting is the most stressful job, even over police officers.

The National Fire Fighters Association reports that a fire department is 4 times more likely to experience a death by suicide than in the line of duty. The average death in 2015 was 2 per week. This is because most of the individuals are suffering from depression and PTSD as they try to cope with the trauma they see and experience every day.

Fire Fighters are 100% more likely to die from a heart attack during fire suppression activities than any other act.  Scientist believe this is due to the extreme heat along with the physical stress involved when fighting a fire.  The toxins and carcinogens they inhale during a fire cause both cancer and helps to assist in these men and women having a heart attack.  They are also at risk of contracting HIV, Hepatitis C and Tuberculosis while assisting ill patients on EMS scenes.

Help us be the hands and feet of Christ in helping our HEROES in need! 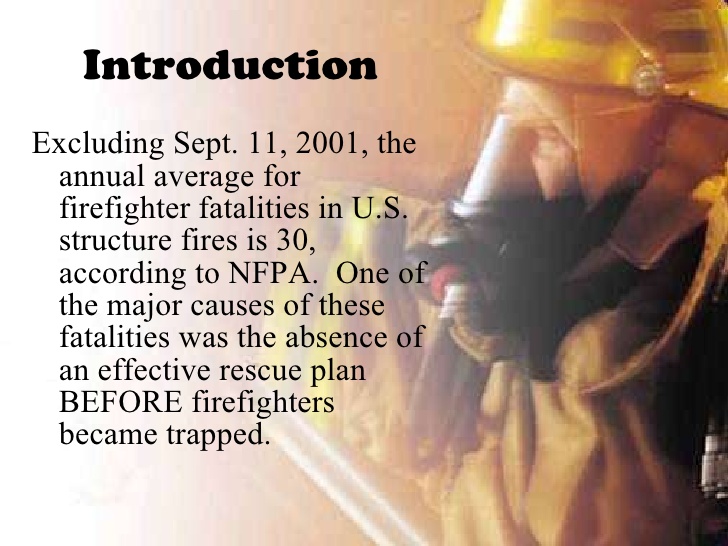 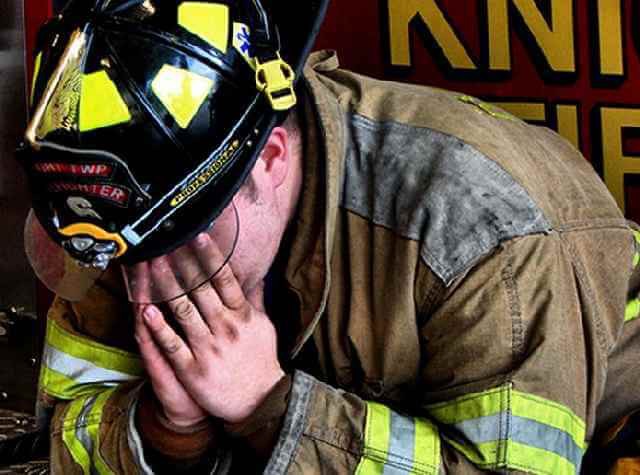 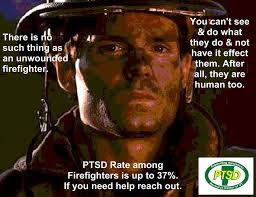 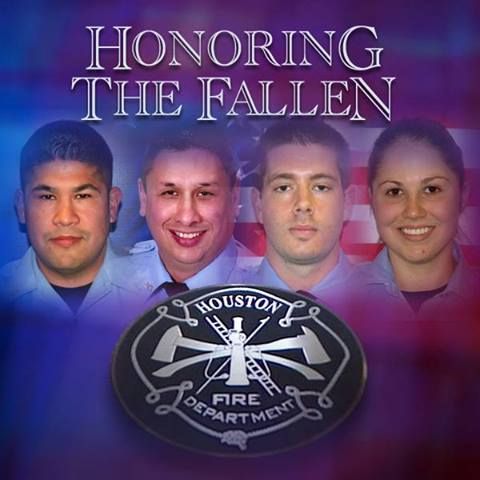 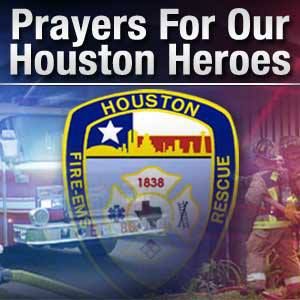 We took over to Nate Hampton's mom our final check that we earned during the months of August and September totaling $1750. It was a moment of rejoicing through tears for her. She wanted to thank everyone who gave so generously to them and wanted you to know how this was truly an answer to prayers.

It is so amazing to be the hands and feet of Christ. Thank you for giving to a Hero in need! 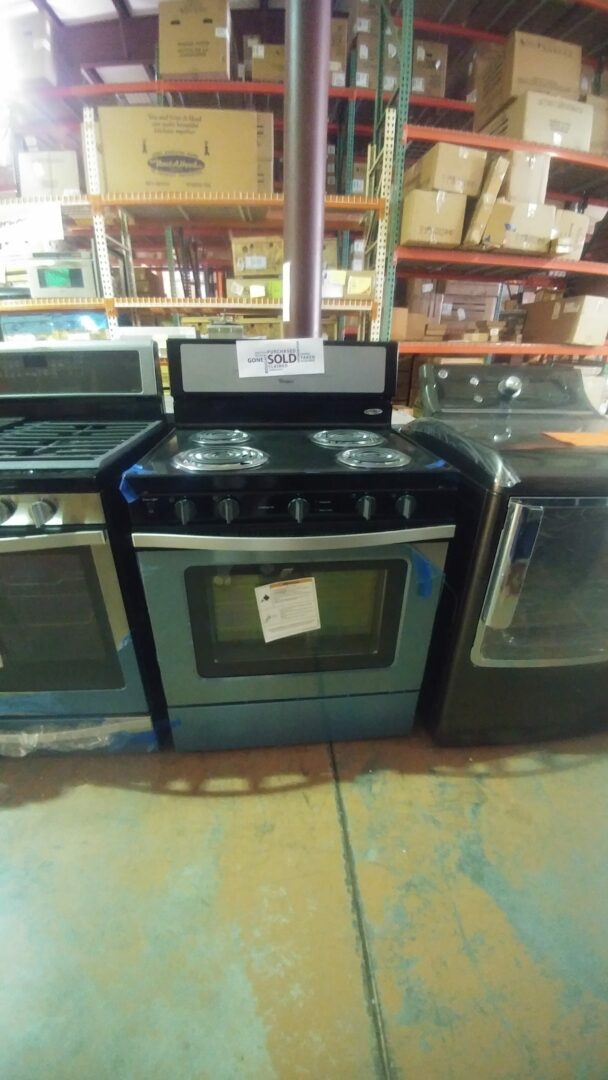 G2G Ministries is donating a stove/range will be delivered on 9/25/17 to a Cy-Fair Fire Fighter who lost everything in the floods.

G2G Ministries donated to Nate Hampton a "Water Ionizer" along with Frankincense and Tea Tree Oils to help assist him fighting liver cancer.

Klein Fire Department will be hosting a Fundraiser at Bare Back Bar and Grill for Nate Hampton. Nate is suffering from liver cancer and does not have insurance. All money raised will be used to help pay his medical bills. They will be having barbque, moonwalks, music, a silent auction and much more. If you would like to donate any item, or have questions you may contact me at nita@g2gministries.org

Please come and support your local HERO in his time of crisis.

Went to HFD Station 57 and donated food to Fire Fighters as they worked 48 hour shifts to help the community through Hurricane Harvey.

Gave the mom of the Fire Fighter who has liver cancer $250 for gas and parking.

UPDATE:   Our Fire Fighter who is suffering with liver cancer has been admitted into MD Anderson and is having a procedure today to see what can be done for him.  Please be in prayer for God's grace to cover him.  If you feel God nudging you, please support him with a gift of love by donating to G2G this month.  All proceeds earned in August will be used to help pay his medical bills.

We have a young Fire Fighter who is suffering with liver cancer.  He does not have insurance and is in need of financial assistance to get the proper medical treatment needed.  We are offering in our online store, a 15% discount on all merchandise, plus free shipping this month.  All money earned through our store and donated online through the month of September will be given to him to help him in this battle.

God bless you for your giving heart to a hero in need. 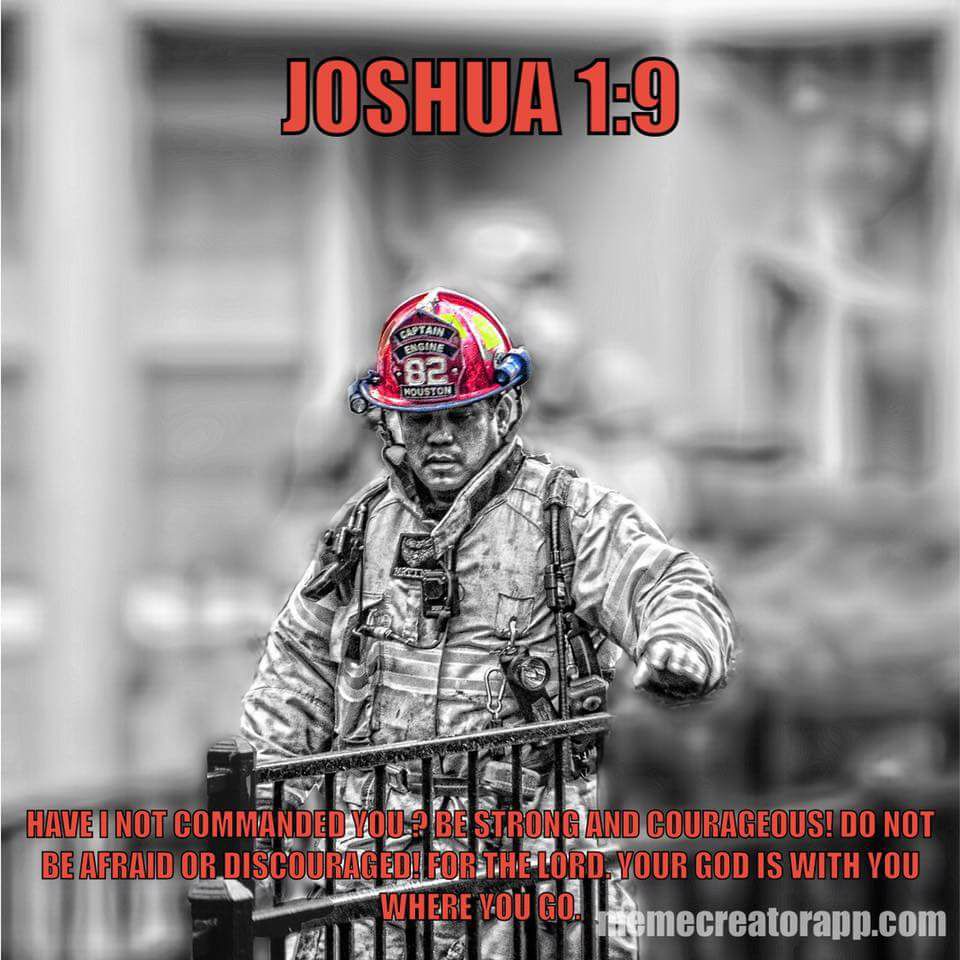 HAVE I NOT COMMANDED YOU? BE STRONG AND COURAGEOUS. DO NOT BE AFRAID; DO NOT BE DISCOURAGED, FOR THE LORD YOUR GOD WILL BE WITH YOU WHEREVER YOU GO. JOSHUA 1:9